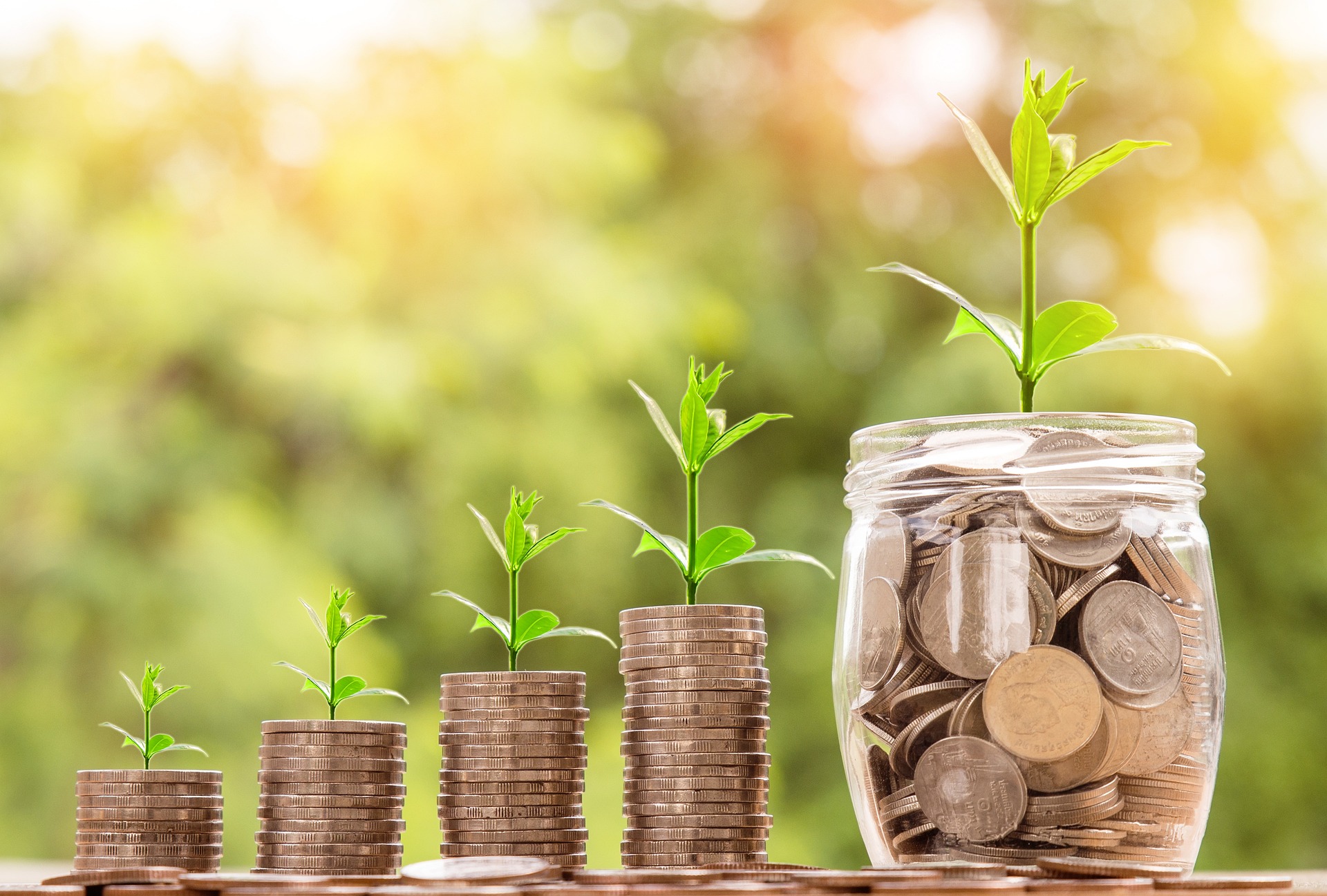 In today’s article, we want to briefly examine the plans of Wizards of the Coast (WotC) for Dungeons and Dragons, and how that relates to the Open Game License (OGL). We will also discuss why these plans may not be wise for Hasbro (WotC’s parent company) and WotC, and how they may lead to a greater failure than the 4th edition already was.

What is the Plan?

DnD Shorts has recently released a video that provides insight into the workings and future developments of Wizards of the Coast and Hasbro (https://youtu.be/J4kGMsZSdbY). It is worth watching if you haven’t already.

However, the developments revealed in the video are alarming. WotC and Hasbro seem to want to phase out tabletop and pen-and-paper role-playing games (RPGs) in favor of virtual gaming. The reason for this is that the executives, who do not personally play D&D, want to make it a billion-dollar brand and they believe that can only be achieved online.

One obstacle they see to achieving this goal is the OGL 1.0a, as it can be used to create content for competing virtual tabletop (VTT) platforms. For this reason, they believe the OGL 1.0a must be destroyed, no matter the cost.

The other arguments given (such as preventing hateful content) are only being used as a pretext.

Hasbro and WotC want money and they have a strategy to get it: D&D should go online and digital, players and DMs should pay a monthly fee to generate recurring revenue, and it should become the only option by making it impossible for competitors to develop their own VTTs. Additionally, they plan to keep players engaged by using computer DMs, essentially introducing a single-player version of D&D.

This is a foolish strategy for several reasons.

The “genius” behind this strategy comes from the world of computer games and does not play D&D or tabletop RPGs, which is evident in this strategy. It completely overlooks the unique selling point of D&D and other tabletop RPGs: that it is not played on a computer, that it is a completely social game and above all, that it is completely open, that players can do anything because a human DM can react to whatever the players do, while computer games always have limitations and you can’t deviate from what’s programmed.

WotC is currently by far the largest publisher of tabletop RPGs. All competing companies in the tabletop RPG market, such as Paizo, Kobold Press or Ulisses Spiele, pale in comparison. But they want to give that up and become a Computer-Gaming-Company. Then they will no longer be competing against other TTRPG companies for market share, but against EA, Bethesda, Blizzard, Microsoft and others.

Because what they are effectively planning to do is turn D&D into a computer game. They want to eliminate the DMs and ask players to pay directly. And that can only go wrong. Because now they’re no longer competing with Pathfinder, DSA and other RPGs, but with Skyrim, Fallout, Red Dead Redemption and even with Fifa and others.

Because once the player is sitting in front of his computer’s game library, WotC’s VTT will not be competing with Pathfinder, but with all the other computer games out there.

Even if they manage to build a VTT that’s not just okay, but perfect and great and you ignore that you’re destroying the brand and alienating the “customers” who are the fans at the moment, the competition is so tough that this strategy can only work as a miracle. Roll20, Foundry and others, that are supposed to be destroyed with the new OGL, are not the problem in WotC’s strategy, but the other computer game companies are.

In doing so, the WotC leaders driving this strategy are overlooking the unique selling points of D&D.The point that they are missing is that you don’t sit in front of a computer, but rather at a gaming table. The social component, the open world, where anything is truly possible.

Taking myself as an example:

If I wanted to play on a computer, I would play more PC games.

But I don’t and I have no intention to. I actually have enough D&D 5e things to play for the rest of my life without having to buy anything new. I buy new books because I like them and they inspire my imagination. I buy miniatures for the adventures I lead because they’re useful at the gaming table and add to the atmosphere.

I would never buy a new miniature specifically for a VTT. I wouldn’t buy purely digital RPG books (with the exception of small creators via Drive Through RPG, if the things are only available as PDFs) and certainly not if they’re in a proprietary format that I can’t save to my own device. Which is why I haven’t bought anything on D&D Beyond (okay, I bought one thing with Google play credit for 10€, because I couldn’t find an app to use it on and the money would have gone to waste otherwise).

With this VTT-only strategy, WotC would simply lose me as a customer because I wouldn’t be part of their target audience anymore.

That means, WotC is destroying its own customer base in the hope of building a new one.

And it leads to further idiotic decisions. The OGL is just a symptom.

Two things have caught my attention:

Why are there so few new novels?

TSR kept the brand alive with novels. They had a deal with Random House that cross-financed the deficit-ridden RPG products.

And where are the new D&D novels? I would like newer D&D novels outside of the Drizzt series, but it seems there are hardly any. You have 100 million D&D players worldwide, another as many who are interested in it, and good novels that would be tie-ins to all the RPG books would be true money-makers. Because those would help me satisfy this craving for D&D between the actual games.

And damn, it wouldn’t even be expensive. Take a few talented authors, give them the standard deal (10% of the book price) and boom: cash flow. D&D has such brand recognition that novels that match the adventure modules would be a sure thing. And the financial risk is super low. The upfront costs for a novel are around 5,000-10,000€ and novels have an extreme longevity thanks to e-books. If you want to monetize D&D more, novels would be the perfect way to reach the TTRPG audience. My goodness, D&D could dominate the fantasy novel market today if they would only write a few good novels. They would also sell to players who haven’t been monetized by D&D yet and it would bring new players who discover D&D through the novels.

Why is there no tie-in adventure for the new D&D film?

These are just two so obvious ways to make more money with D&D, that would lure fans and new fans to willingly spend more money on D&D.

But instead of doing obvious things that bring in more money, they want to tear everything down and make a computer game out of it? I don’t understand how someone can be so short-sighted.

What can we as fans of D&D do now?